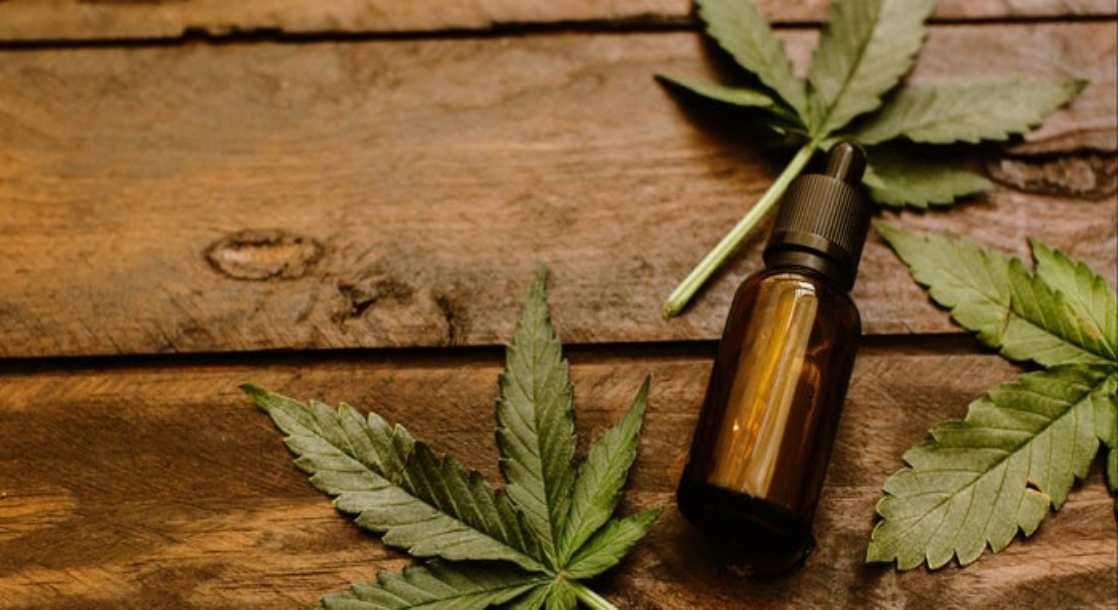 The mother is registered as a marijuana patient under Utah’s new medical cannabis program and says she only took CBD products approved by the state. But an “ignorant” judge isn’t buying her claims.

Twenty years ago, Emily Roberts was in a car crash that left her with chronic, debilitating pain. She later found relief in CBD — a non-intoxicating medical component of cannabis — which she could now legally access under Utah’s new medical marijuana program.

Or, at least, she thought she could legally access it.

A juvenile court judge has ordered Roberts to undergo regular drug screening after she tested positive for THC, another medicinal — but intoxicating — component of cannabis. The judge has threatened to strip her of custody over her two young daughters, Hannah and Genevah, simply because she’s taking cannabis-derived medication.

“I’m being forced to choose between my pain and my kids. This isn’t justice. It’s cruel,” she said during a press conference. “Pain takes me away from my kids. CBD brought me back to them.”

Roberts has a doctor’s recommendation for medical marijuana, but she told the court that she only takes Endo C, a CBD-oil capsule that is both funded by and approved for study by Utah’s medical marijuana program. The product does not contain significant amounts of THC, though it could contain trace amounts of the intoxicating molecule.

“This isn’t a prescription,” 4th District Judge Brent Bartholomew said about Endo C during a recent hearing. “Even if it was, medical cannabis does not include THC.”

Gallery — CBD Memes You Can’t Get High On:

Utah’s medical marijuana law — which was approved by voters in 2018 and signed by the governor to take immediate effect this year — does allow THC for medical cannabis products in amounts comparable to other medical marijuana states like California and Colorado. That was the entire point of passing the law, so Utah’s patients could legally access THC, not CBD.

“The judge is completely ignorant of the new law,” said Roberts’ attorney, Connor Boyack, during a press conference. “This case represents a total breakdown of the justice system in Utah.”

The judge doesn’t even need to listen to marijuana patients or activists to understand THC’s medical benefits. For nearly 40 years, the federal government has mailed pre-rolled joints to Irv Rosenfeld, a medical marijuana patient who suffers from a rare bone-growth disorder. And in the ‘80s, the FDA approved Marinol — which is lab-made THC — as a treatment for muscle spasticity and nausea.

As for Roberts coming up positive for THC on drug screens, that can be explained with a little bit of chemistry. Since the CBD for Endo C is extracted from cannabis, and pretty much all cannabis — hemp or otherwise — contains some THC, it’s possible that the Endo C products can trigger false positives on a drug test. There’s also some evidence that CBD can convert to THC in acidic environments like the human stomach, so it’s entirely possible for people who only consume CBD to still come up hot for THC.

Will Roberts lose custody of her daughters simply because she takes CBD for medical purposes? Her next hearing isn’t until September 24th, so her custody case remains undetermined. But, hopefully, the judge will keep an open mind to little things like facts.