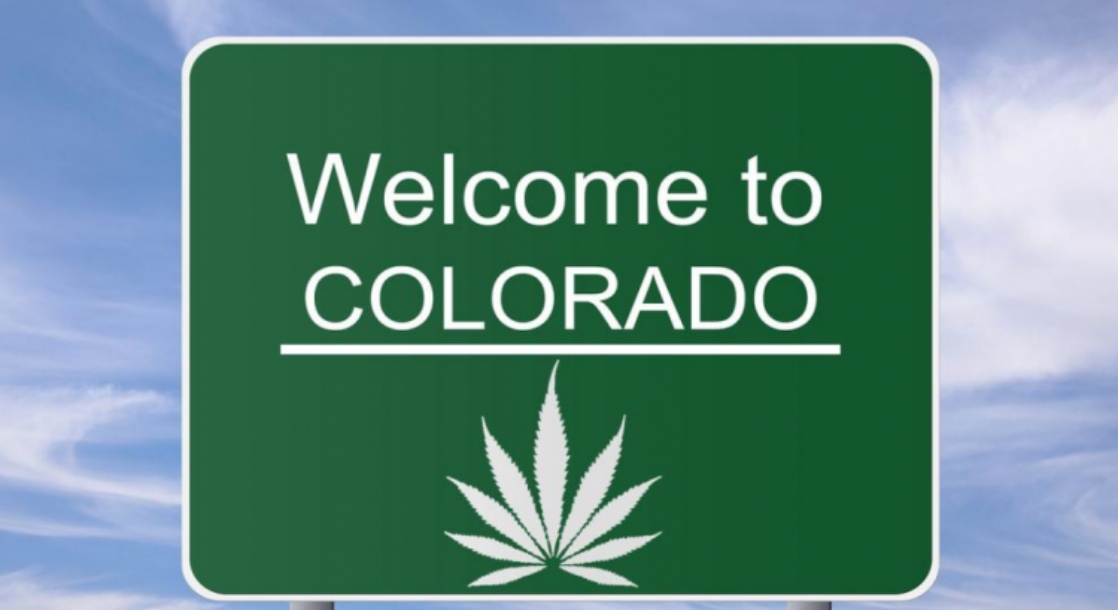 Researchers from Italy and Spain set out to determine whether Americans wishing to relocate to another state deliberately choose their new home based upon the availability of legal cannabis. In order to test their theory, researchers looked at the state of Colorado, which they described as a “pioneering state” in the area of cannabis reform, having legalized medical marijuana in 2000 and adult-use in 2012.

The study, published last month in the Economic Inquiry journal, used data from the American Community Survey to track how many Americans migrated from one state to another between 2005 and 2015. Noting that medical marijuana did not become widely available in Colorado until 2009, and full adult-use sales did not begin until 2013, the researchers defined ’05-’09 as the pre-cannabis era, and 2010-2015 as the post-legalization era.

Researchers then used data from 20 states where cannabis was still prohibited as of 2017 to construct what they call “synthetic-Colorado,” a hypothetical model of what the state would be like if cannabis had never been legalized. Migration data from the real-world Colorado (or Colorado as we know it today) was then compared with the fictitious prohibition Colorado to determine whether legal weed was enticing people to move to the state.

Using this synthetic control methodology, the study found “strong evidence” showing that potential migrants to Colorado viewed legal weed as a major reason to move there.

Additionally, the study reported that the rate of people moving out of Colorado after cannabis was legalized did not increase: “We find no evidence for significant changes in out-migration from Colorado relative to synthetic-Colorado suggesting that marijuana legalization did not change the equilibrium for individuals already living in the state.”

Researchers calculated that 156,046 more people moved to Colorado between 2009 and 2015 than what would have been predicted if the state had not legalized cannabis. “Given that we find no impact on outmigration, this implies that marijuana legalization increased Colorado’s population by 3.2 percent as of 2015,” the authors wrote.

The study concludes that “at least initially, easier access [to cannabis], as opposed to the generation of new jobs and local tax revenues, was the main driver of migration inflows to Colorado.” The authors note that their findings are “consistent with most previous research that has in general found positive effects of legalization, such as reductions in youth suicide, traffic accidents, and crime.”

Last year, a related study also found that property values in Denver increased by 7.7 percent after medical and adult-use cannabis became readily available. This study in turn confirms previous research reporting that property values of homes located within a half-mile of a legal pot shop rose by 6 to 8 percent.