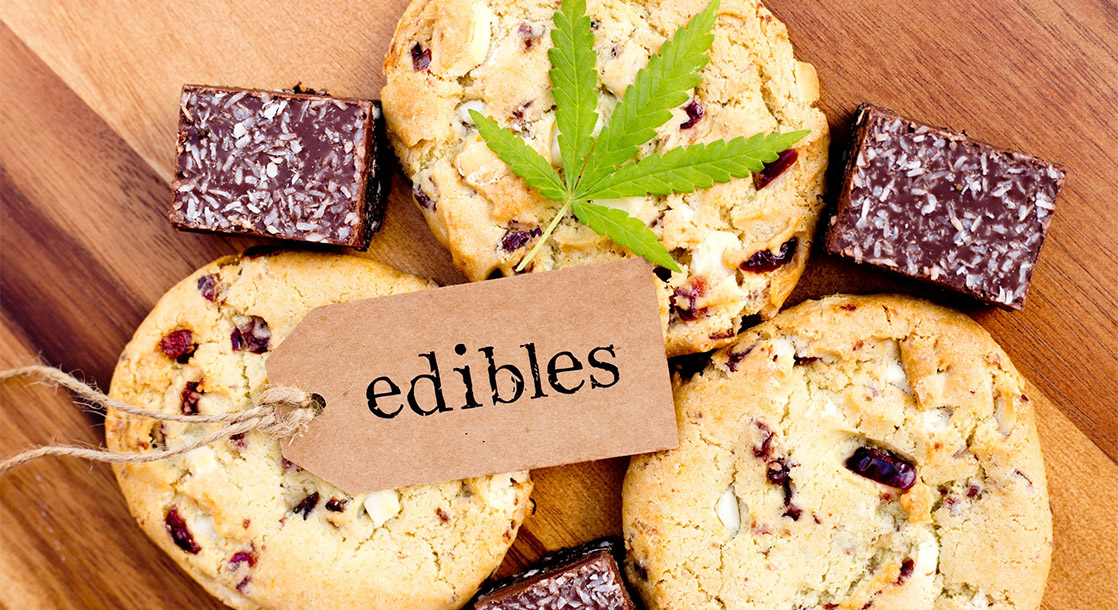 Canada just entered its second year of adult-use cannabis legalization, and despite the slow and troubled rollout of sales, the country’s recreational weed market is starting to thrive.

When Canada legalized adult-use cannabis in October of 2018, the only product legally available for sale was raw cannabis flower. The legalization of other popular weed products, including edibles, extracts, and even vape pens, was put off for an entire year. This delay was imposed to give lawmakers extra time to draft additional regulations regarding the packaging, distribution, and sales of these products.

“We know that Ontarian adults have been waiting for these products for a long, long time,” said David Lobo, OCS vice-president of corporate affairs, to CBC News. The current line of edibles includes 4 infused chocolate bars, 8 different soft chews, 3 kinds of chocolate squares, a chocolate chip cookie, and more. These products will retail from $7.50 to $16 per item, and can include anywhere from 2mg of THC to 10mg — the maximum limit allowed under Canadian law.

The OCS is also offering over 40 different highly-anticipated vaping products, priced between $29 to $139. Online shoppers will also be able to buy cannabis tea, mints, and a number of other new options. These 2.0 products were rolled out to brick-and-mortar stores last week, but are available for online purchase via the OCS website as of today.

Lobo said that he expects the initial supply of edibles and vapes could be sold out by the end of next week, but added that suppliers will be able to restock quickly — a huge improvement over the massive supply shortages that plagued the country’s initial rollout of legal weed sales. “We expect that supply shortages on these products will not be as long and lingering,” said Lobo to the CBC.

The OCS actually lost over $42 million in its first year of sales, largely due to startup costs and supply shortages, but Ontario’s legal weed market looks ripe for expansion in 2020. The province now allows adults to use legal weed products in public, including parks and sidewalks — making it easier for pot tourists to safely sample the country’s legal wares.

Ontario is also working to open dozens of new weed shops, greatly expanding the availability of licensed weed products to its 15 million residents.

“We are tracking at the end of this fiscal year to be in the positive,” Lobo explained to CBC News. “And through the upcoming provincial budget in the spring, we will provide more detailed information about what our finances are going to look like for years to come.”