The WiFi at This Popular Café Blocks Legal Weed Sites, But Not Illegal Ones 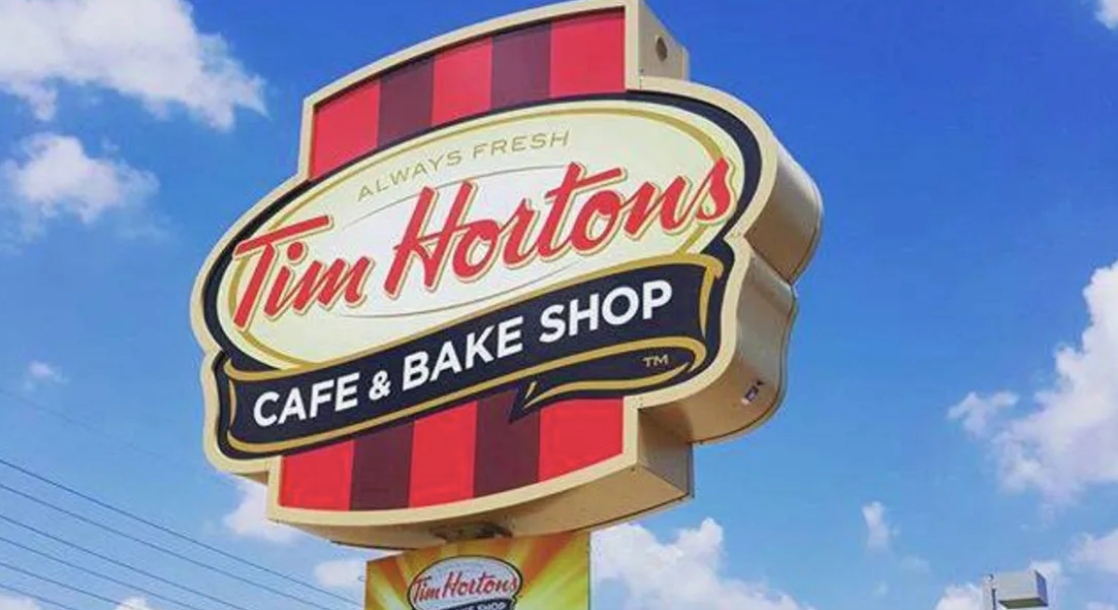 Canadians have started a petition demanding that Tim Horton’s coffee chain get with the times and stop blocking access to information about fully-legal cannabis products.

Tim Hortons, which has hundreds of locations across Canada and the northern US, offers customers free WiFi service, as long as they agree to the company’s terms and conditions. These conditions mention that an internet user might encounter objectionable material while they are online, but they do not mention that the company specifically blocks its patrons from accessing what it deems to be offensive content.

Customers have found that access to legal cannabis websites, even government-operated weed shops like the Ontario Cannabis Store, are blocked. Leafly discovered that its own website, along with those of many perfectly legal Canadian weed businesses, are blocked with the message: “Access to this page has been blocked due to inappropriate content.”

Not every legal cannabis brand is blocked, however. Leafly found that Aurora Cannabis’ medical marijuana site, as well as Tweed’s consumer site, are both accessible. Even more disturbing is the fact that the company does not seem to be blocking the websites of illegal online weed retailers, which remain easily accessible.

This issue is apparently not a new one. Six years ago, fans of coffee and weed started an online petition to convince Tim Hortons to stop blocking access to information on cannabis.

“We, the undersigned, urge Tim Hortons to unblock pro-cannabis/cannabis-related websites from the free Tim Hortons Wi-Fi Network and stop squashing our right to make informed decisions regarding our health and our environment,” the petitioners wrote.

“Blocking information on cannabis is not only a gross display of biased corporate censorship, but also perpetuates the ‘taboo’ surrounding marijuana use,” the petition read. “This is the same attitude that forces thousands of Canadians to live in fear on a daily basis, a fear not only of corrupt law enforcement but also of being ostracized by their communities or even being subjected to violence at the hands of the misinformed masses.”

The petition clearly fell on deaf ears, as the ban remains in effect even after Canada approved full adult-use legalization nationwide. Tim Hortons has yet to disclose its reasons for continuing the ban on cannabis websites.