What is THC or Tetrahydrocannabinol? And Why Is It So Special? 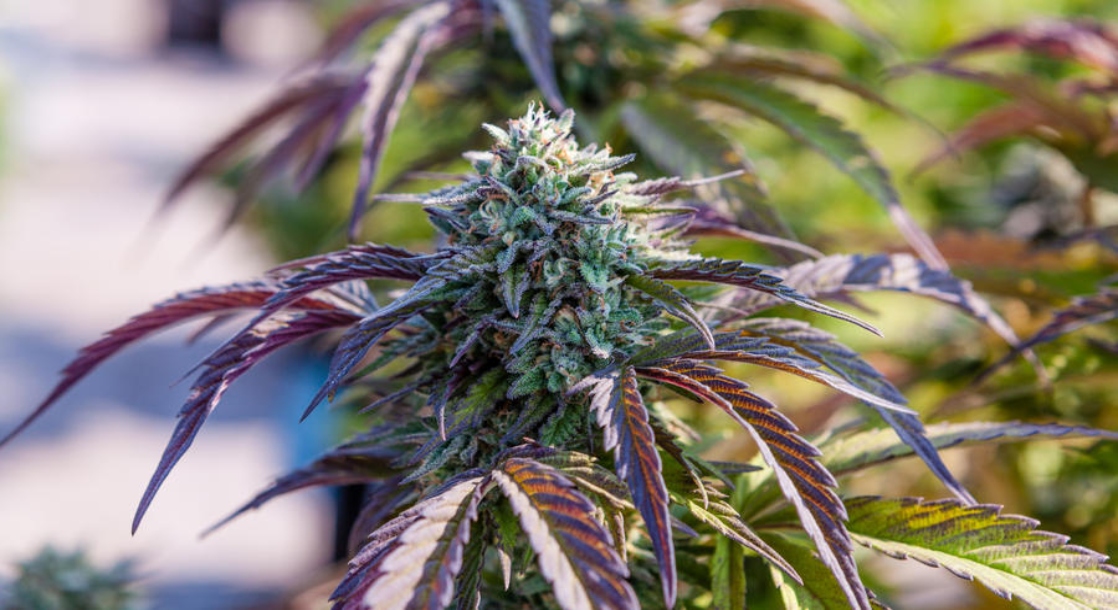 THC is the cannabis community’s rockstar. It’s the compound that not only confers a bunch of health benefits to us and to the plant itself, it’s also the one that gets us lit, too.

In the weed scene, we see the term THC all the time. Its values are reported on all licensed weed products, dozens if not hundreds of cannabis companies have turned their names into anagrams spelling out T-H-C, and it’s the primary compound in cannabis that gets regulators, prohibitionists, and FoxNews all flustered.

But what, exactly, is THC? And what makes this one molecule so damn special?

THC stands for tetrahydrocannabinol, which is fun to say out loud, especially in the middle of a smoking sesh. THC is a molecule composed of three closed ring units, and it’s only found naturally in cannabis. No other plant, animal, or lifeform naturally makes this marvelous compound, though scientists have figured out ways to get bacteria and yeast to produce it through biotech approaches.

Scientists believe that cannabis, which first appeared on Earth sometime 28 million years ago, evolved to produce THC as a survival mechanism. THC protects the plant from the sun’s UV radiation, which is supported by the fact that the plant produces more THC as it undergoes greater UV exposure.

THC could also dissuade some herbivores from eating the plant, though THC’s psychoactive effects on animals could also encourage them to eat the plant’s seeds and spread them around after defecating, a common evolutionary strategy employed by many seed-bearing plants.

That THC would later benefit humans, who appeared on the evolutionary scene about 100,000 years ago, serves as an additional evolutionary strategy. Our species has cultivated, bred, and protected this plant’s genetics for centuries. Although cannabis gives us textiles, food, fuel, and shelter, its ability to intoxicate us in a relatively safe manner gives it an additional survival advantage.

THC is classified as a cannabinoid, which is any molecule that can interact with our CB receptors (CB is short for cannabinoid). CB receptors are proteins found on every cell type in our body, and through our body’s natural endocannabinoid systems, these CB receptors ensure that every cell, tissue, and organ is working properly.

The endocannabinoid system regulates everything, including our hunger responses, social behaviors, and abilities to learn and heal. Animal endocannabinoid systems, like ours, first evolved in sponges over 500 million years ago, setting terrestrial life on a path that jived excellently with cannabis.

How does this jiving happen? THC mimics a chemical made by our brains called anandamide. Anandamide, chemically speaking, is basically an “unwound” version of THC. Imagine if the three-ringed THC molecule was broken at specific points, turning into a long, continuous chain of atoms. That long chain is essentially anandamide, and anandamide did evolve to work with our endocannabinoid systems.

Anandamide and THC also share similar effects on our minds and bodies, such as protecting our brain and nerve cells from injury. Anandamide, like THC, may work as a painkiller, too. But whether anandamide can get us high the same way that THC does has not been experimentally verified, since no government agency – anywhere in the world – has permitted a study where human subjects can take pure anandamide.

Gallery — Ganja Grandpas Are the Wave of the Future

How THC Is Different From CBD

Now, how does THC stack up against that other famous compound produced by weed, cannabidiol, also known as CBD?

CBD is often touted as the non-intoxicating component of cannabis. It possesses medical properties, which were confirmed last year by the FDA. In fact, CBD and THC are almost chemically identical, except at one spot: CBD is basically THC with one break in the three-ring structure. But CBD is “twistier” than THC, since it’s basically two flailing rings attached to one another. The “ring break” in CBD makes it incapapble of giving us the THC high, though there are some suspicions that CBD can induce or enhance intoxication by indirect routes.